Fronts, feet, bits and a nun. 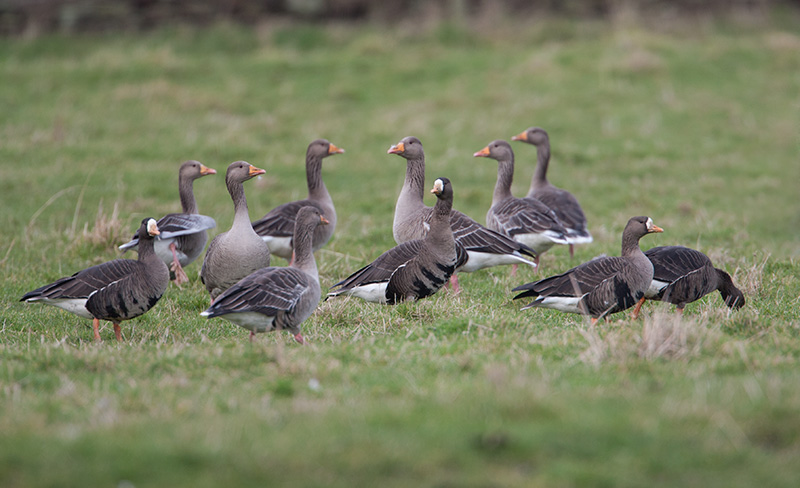 First stop up the coast was Woodhorn - a large flock of pink-feet contained a 1w white-front and a single barnacle. Further back, the grey-lag flock contained four Greenland white-fronts - assumed to be the returning birds.

Cresswell was fairly quiet, though a glimpse of the bittern was useful, if somewhat unsatisfactory.

The chip-stop at Amble was a joyous affair, while East Chevington eventually gave up the female smew - cryptically lurking on one of the distant islands on the north pool. 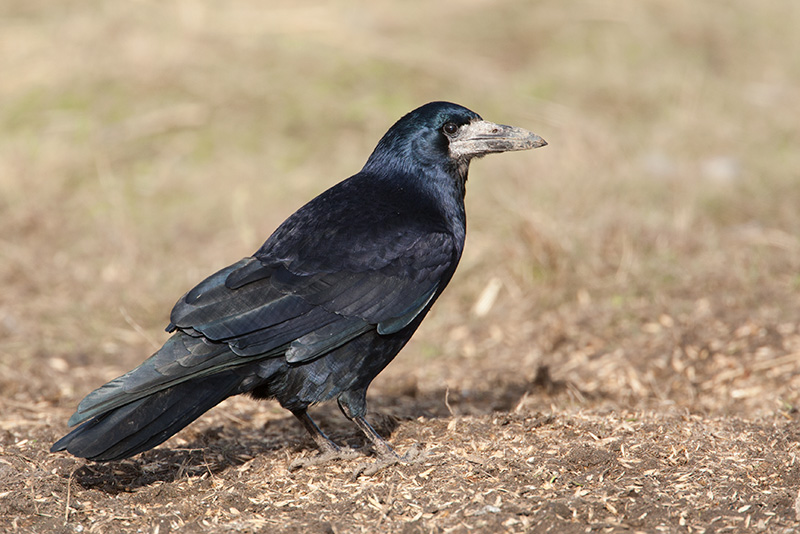 It's been a while since I was last out so a potter to West Hartford this afternoon was long overdue. Not a great deal happening in the grand scheme of things, though I finally caught up with a short-eared owl. Early for the 2013 list were two linnet, while the pool held nothing new species wise - 67 teal were a good count, with 1 stonechat over the back and a fox.
Posted by John Malloy at 16:52 No comments: