Hello from the bar at Heathrow terminal 5. Currently waiting for my connecting flight to sunnier climes, due to leave early evening. christmas was quiet for birdingsometimes and family, and the approach to the new year shall be similar but warmer with a few good birds to boot. The flight down to the south east was nice, the snowy north east looked rather nice from, above.

At home the garden has been a hive of activity with visits from dunnock, robin, blackbird and assorted tits - including a tribe of long tails.

Hopefully I'll manage an update during the trip, if not it'll be early new year, hopefully with some nice photographs!
Posted by John Malloy at 17:26 No comments: 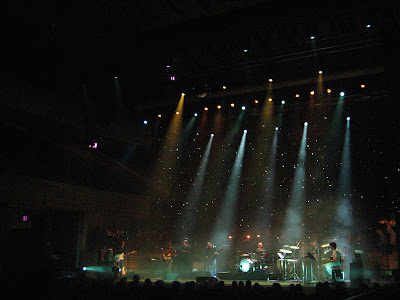 December is turning out to be my most birdless month of the year, and Saturday was no exception as bitterly cold weather took grip and the region received a scattering of snow. The evening was spent at The Sage, a concert venue celebrating it's 5th birthday. It was our first visit!

We had a rather nice meal at the Brasserie prior to the main event - Spiritualized, who were set to perform their much acclaimed "ladies and gentlemen we are floating in space" album in it's entirety. The show itself was spectacular and intense, with a couple of bonus songs for the encore. The band were joined throughout by a sting and brass section plus a choir. Lighting was superb with a starry back drop that twinkled throughout, although photographically it was too dark to capture in it's glory. For the first time in a long while a Steward asked me to stop filming (on the mobile), so that was a shame. How apt was the show finale? Silent Night. Pure genius.

In the garden a house mouse has taken kindly to the bird feed, joining the blackbirds, dunnock, robin and house sparrow that are frequenting of late.

And with the BA strike action "injunct-ed" (?), I can now take relief that the end of December will be far more birdy than the start. More on that later.... three and a half days left at work then a nice break.
Posted by John Malloy at 11:24 No comments: 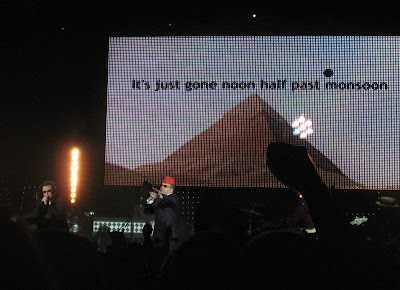 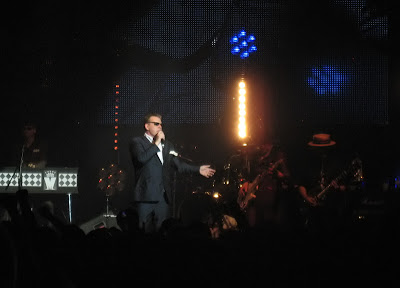 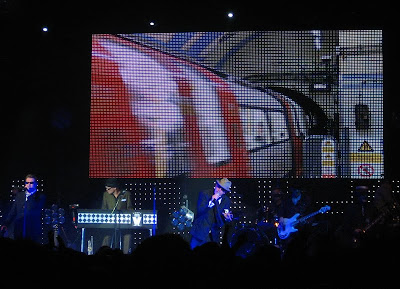 It was a great night at the O2 Academy, Newcastle on Saturday where Madness performed a storming set of greatest hits to a very lively crowd... their second show of the day. First time I've been to a gig where "does anyone live in Cramlington?" gets a mention from the band!! No support act, but a thoroughly entertaining video of hw to become a sucessful band starring, no prizes for guessing, madness.
Only one more gig planned for the remainder of 2009, then the BA "madness" will determine whether a trip away goes ahead or not...

Not so great northern diver

Spent a few hours this afternoon sitting in the cold waiting for the Whittle Dene great northern diver to swim closer to the causeway ... which it didn't. Cracking bird but no good for the camera! Two kingfisher were kicking about and I almost got a photo as one landed on a fence rail, however my reaction was too slow and it swifty moved on. Other birds included 1 gooseander, great crested grebe, redwing, common buzzard and great spotted woodpecker.
Posted by John Malloy at 16:12 No comments: 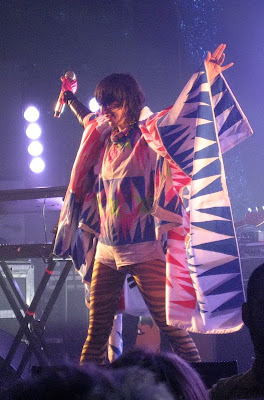 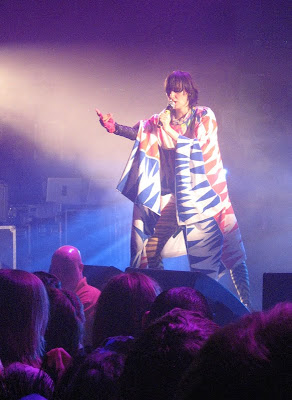 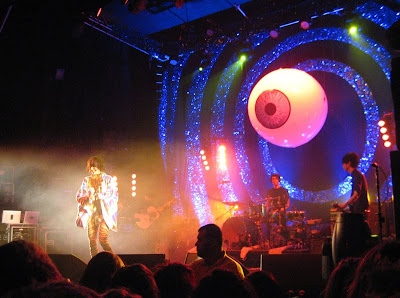 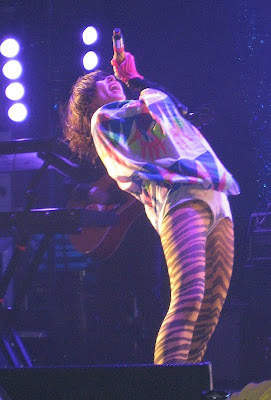 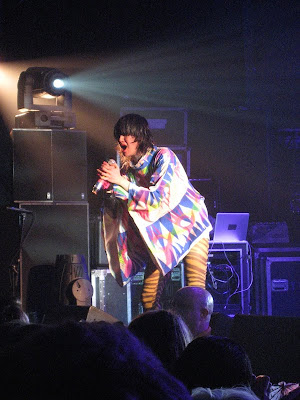 I saw Yeah Yeah Yeahs earlier this year at Lollapolooza, but had to view from a distance as the crowd was huge! It was an easier show to get to the front at Newcastle, all we had to do was arrive early enough to get a good spot. Karen O and her team certainly know how to pull off a good show - great combination of dramatic costumes, playing to the crowd, lighting and a huge inflatable eyeball!!
Posted by John Malloy at 11:27 4 comments: 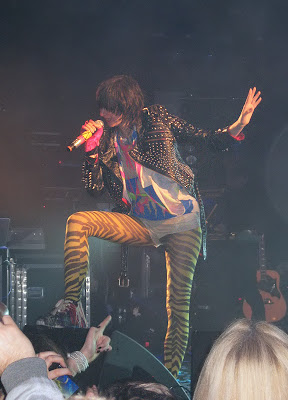 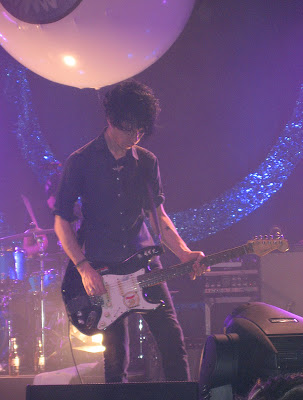 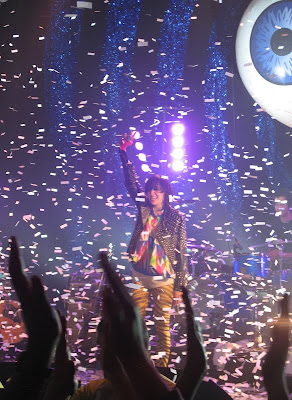 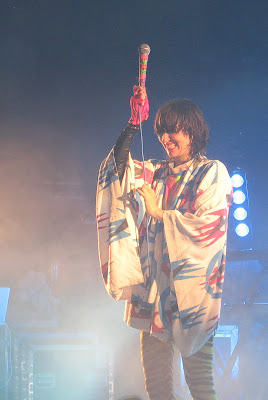 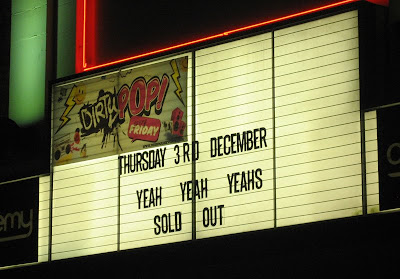 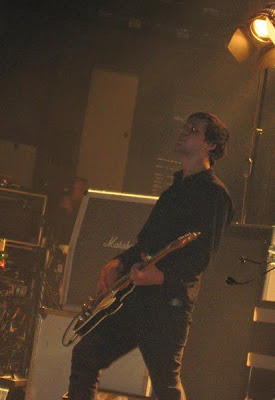 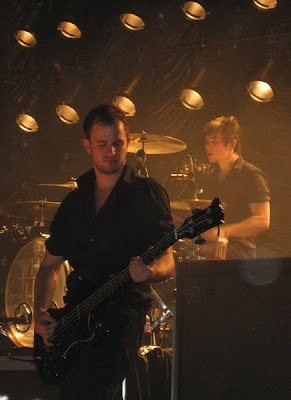 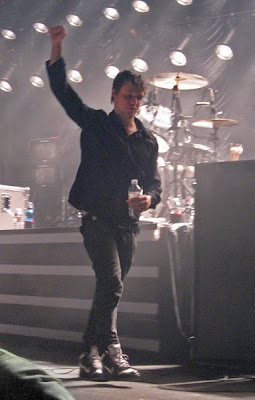