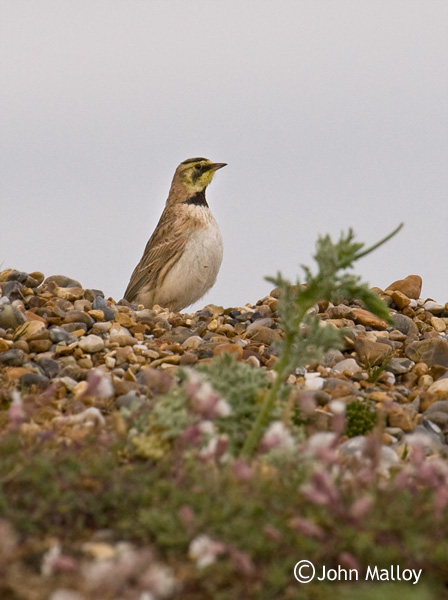 2010 had been spent birding Mull and Iona, so this years change of location was sure to add more species to the modest 200 species target for the 10 trips.  On Saturday we were guided by Ian, a friend of Johns' from his Minsmere wardening days in the 80s. I could drivel on for ages with species at each site but instead heres' a quick summary of localised, East Anglia specialities seen... (and seen by all four of us - it doesn't count if we all don't connect!) 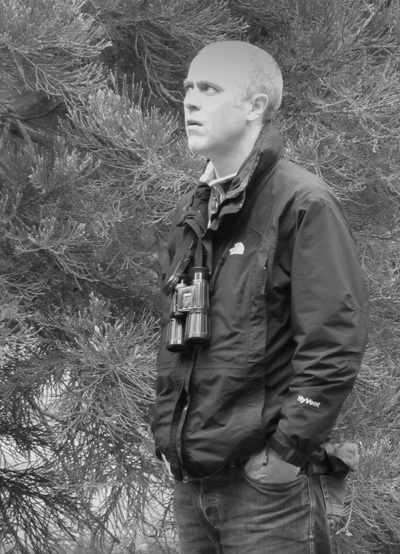 
No Turtle Dove were seen by the four, nor Woodlark could be found... 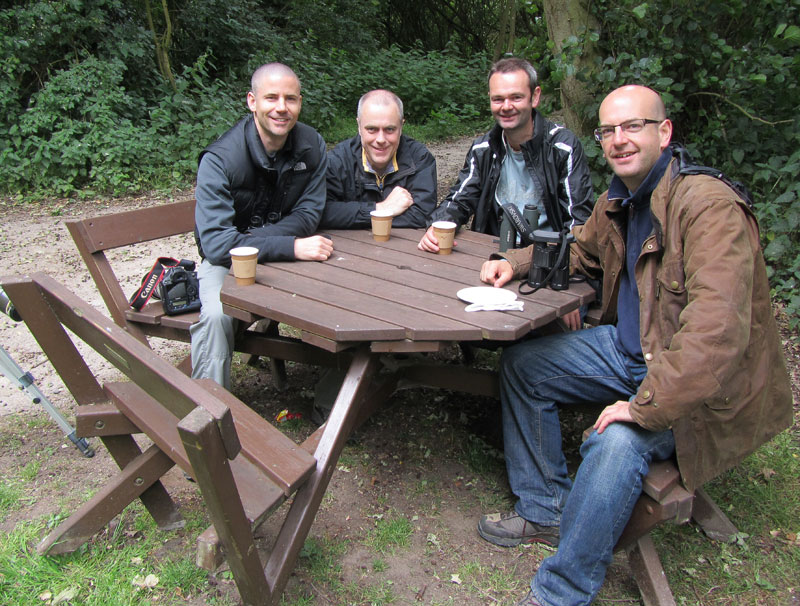 The 3rd 10 day day 10 year trip will hopefully be in the coming winter... more on that then.

Bank holiday Monday was spent catching up with the unphotographable terek sandpiper at Hauxley... judging by the pager reports today I've been lucky!
Posted by John Malloy at 18:27 1 comment: 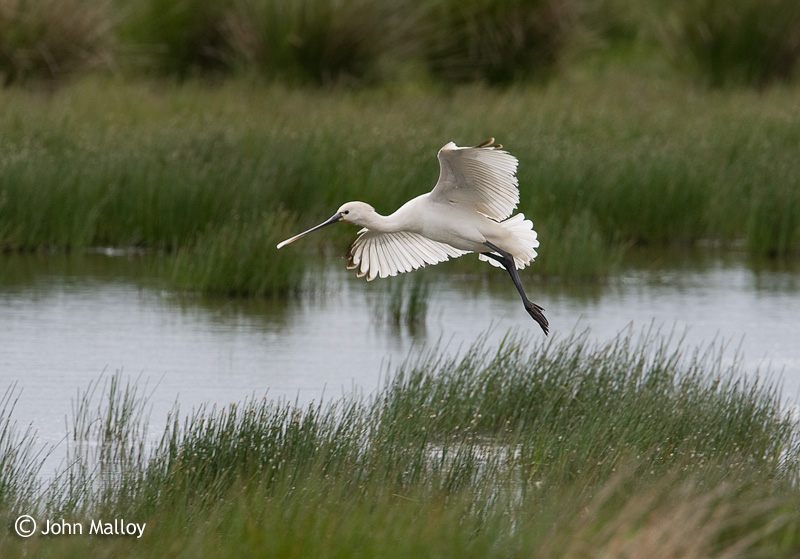 Four spoonbill graced Druridge today - so I headed up for a look this afternoon after an early-shift at work. A little distant on the budge field, and amazingly they were awake for some of my visit. 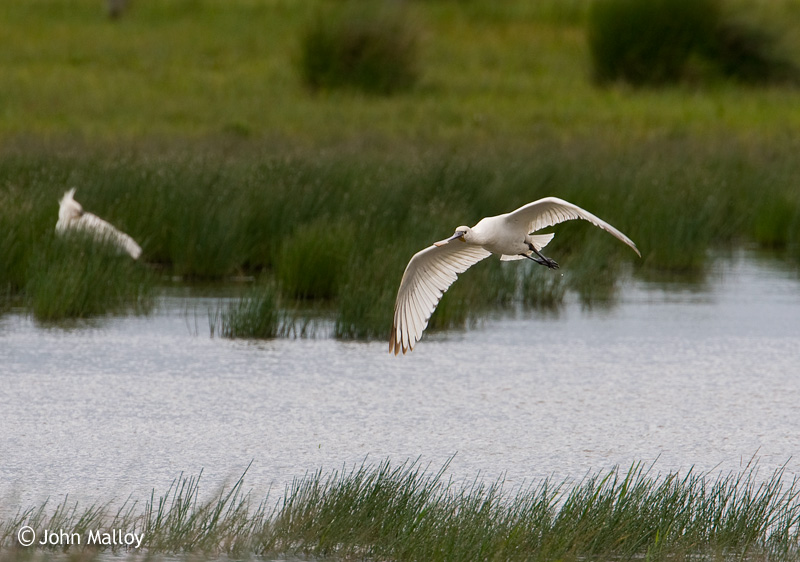 Meanwhile at West Hartford this evening 2, then 4 ringed plover were joined by a single little-ringed plover ~ nice to catch one here in the Spring... 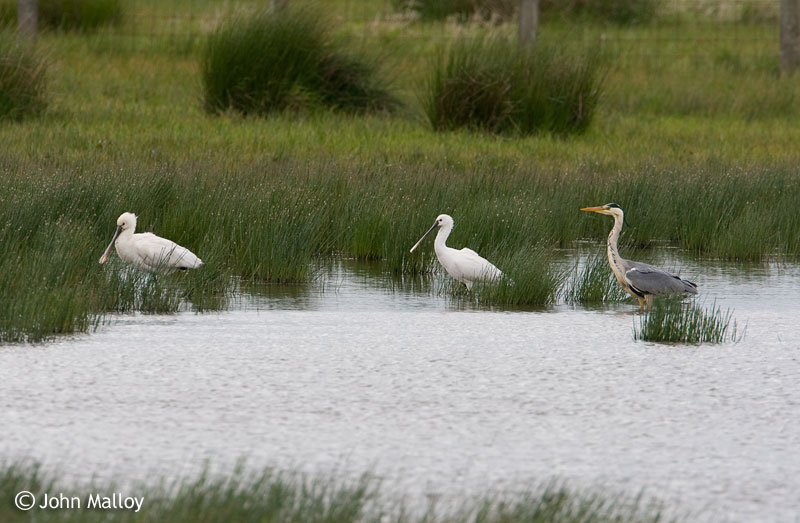 All good stuff.
Posted by John Malloy at 20:07 No comments: