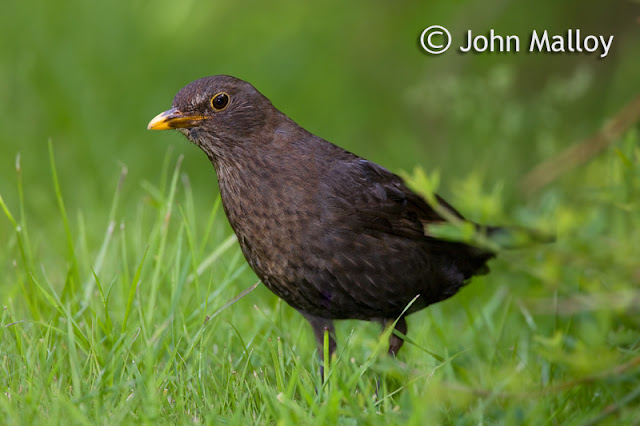 It's been a quite week for me, with night shift curtailing any real birding opportunities. Thankfully (?) the drift migrants are starting to dry up, with only a single male red-backed shrike being of note in Northumberland... so nothing too good missed. The quail did not linger at West Hartford.
This afternoon the garden has been a hive of activity, with the female blackbird clearly having to tend to a second brood, while the family of dunnock are fledged and being fed in the shade of the garden border... 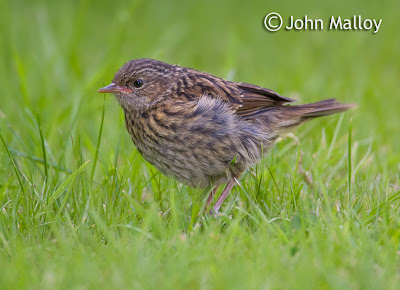 Hopefully I'll get out over the weekend.
Posted by John Malloy at 18:56 No comments:

This evenings visit to West Hartford was enlightened by the presence of a new Cramlington bird species...


A single bird was initially heard singing from the A192 near the West Hartford farm buildings... then Gordon called to say he could hear one, if not two from the road end to the east of the pools!

A Cramlington birders "semi-twitch" ensued, resulting in a count of 2 to 4 birds singing.

All the birds can easily be heard from the roadside / business park road. There is no need to walk into the fields. If you walk in the field you will not see them, so don't bother!!!! (Please, there is enough hassle for the breeding reed bunting, sky lark, meadow pipit, grey partridge etc from the fox and dog walkers that frequent the area... size 10 boots need not venture on a fruitless mission......)

A great result for the patch.

A great start to the weekend.

Saturday morning update: Already the infamous mp3 player has been and failed. Why bother????
Posted by John Malloy at 20:18 7 comments: 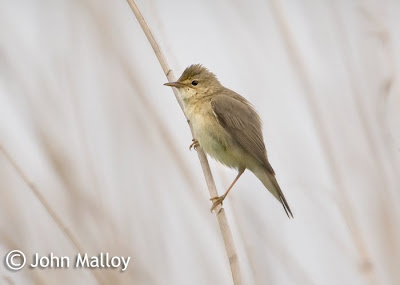 I really struggled to get anything decent on the Druridge marsh warbler this afternoon - a combination of dull light and a very tricky and elusive bird, so a record shot it is... While I was there he mimicked chaffinch, greenfinch, goldfinch and an alarm calling blackbird!
First time I've seen one in reeds, although in fairness it was commuting between the reeds and the willows, often associating with a single reed warbler.
(Image updated on 11 June...)
Posted by John Malloy at 21:09 5 comments: 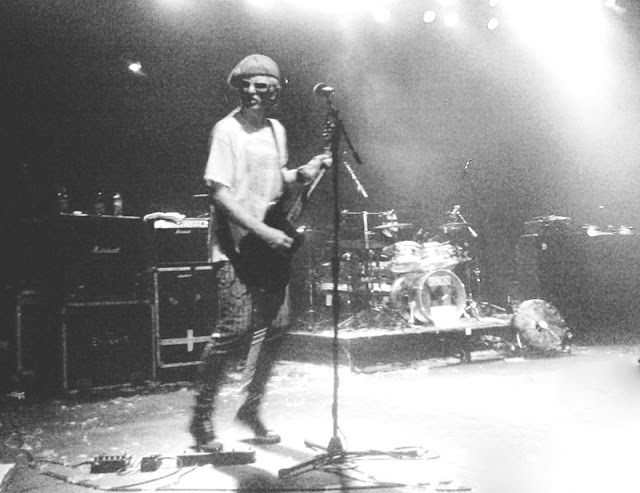 Sunday 6th June: spent a quiet and relaxing evening with THE DAMNED!!!!!! 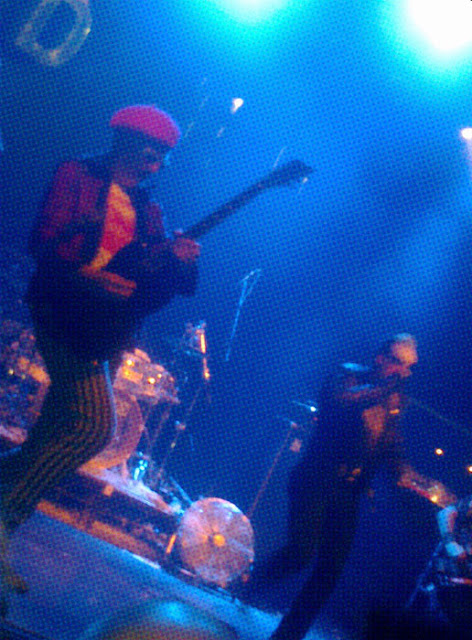 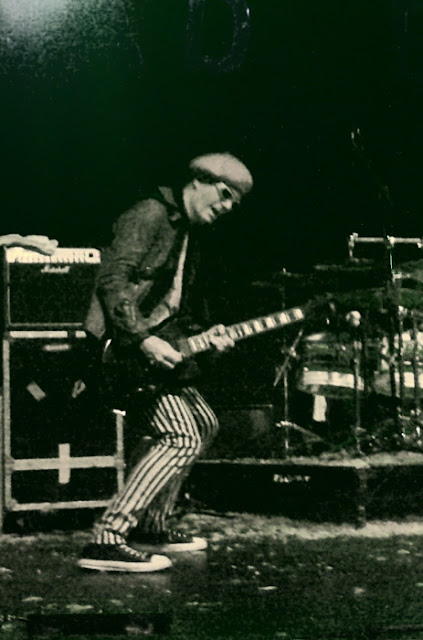 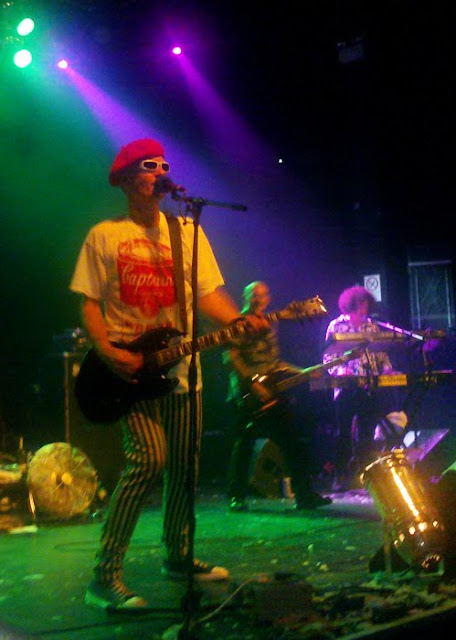 Email ThisBlogThis!Share to TwitterShare to FacebookShare to Pinterest
Labels: Newcastle, O2, The Damned 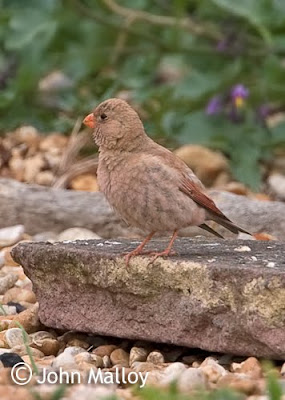 As I write this I receive a few text message from my mate Sacha in Norfolk, he's just dipped the East Bank trumpeter finch after a long convoluted trip on public transport. (And its come back after he has left.....) Bit of a pain that, though he'll not be too disappointed as he found the Blakeney Point bird a couple of years back! If this bird does remain, it will be tempting to take a trip down at the weekend, especially if other drift migrants are available.
The bird in the photograph here is that of the June 2005 individual at Dungeness, Kent - seen after a long overnight drive south with Tom, photographed early morning under a garden feed station.
Posted by John Malloy at 18:40 2 comments: