Freezing conditions continue in the north-east of England, and after spending a day indoors yesterday I had to get out. The car is well and truly snowed in, so I set off on foot.

I can be at the Horton Burn is a couple of minutes from the house, so I elected to walk the western stretch on wards to West Hartford then east along the A192 back to the old Cramlington Fire Station and back home along the eastern leg of the Horton Burn.

My first steps along the Horton Burn lifted the first of several snipe - calling as they zig-zagged away over the houses. The only other birds of note on the western leg were a single grey wagtail and drake mallard.

West Hartford looks rather bleak with all the snow - there was no early owl activity, but a kestrel and buzzard featured. A few snipe were lifting occasionally off the marsh and a woodcock was flushed by a dog walker who had ventured across to the plantation adjacent the farm.

Three cormorant flew west up the River Blyth (it's always useful to keep an eye over the river) and an adult greater black backed gull flew east (don't get too man at West Hartford, typically winter only).  There was lots of thrush activity, with blackbird, redwing and song thrush abundant, and only a few fieldfare. 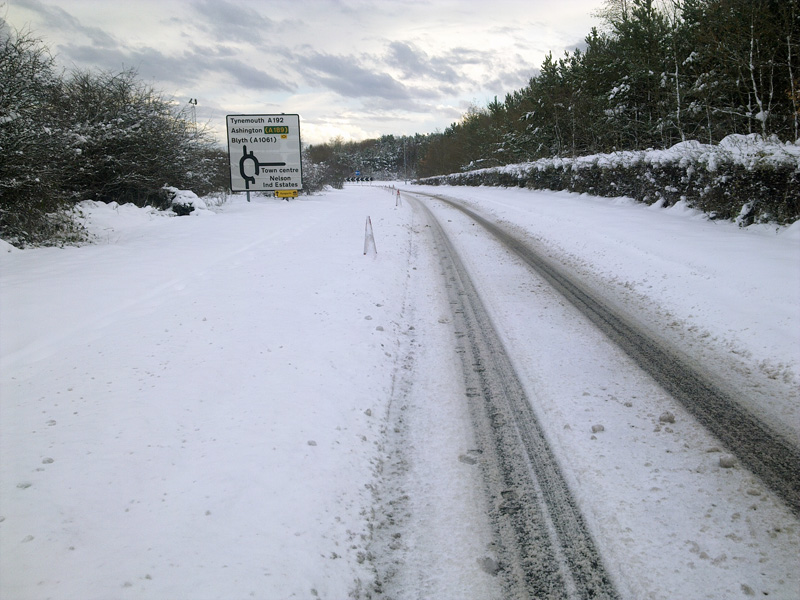 My venture east along the very snowy A192 continued to provide thrush sightings, along a splash of colour with a single jay and three waxwing raiding a hawthorn on the roadside. Over 200 common gull flew north and a few chaffinch were noted towards Bog Houses along with a very dapper male bullfinch (sadly a nominate bird...). 1 Grey Heron flew over and a sparrowhawk was hassled by the starlings. 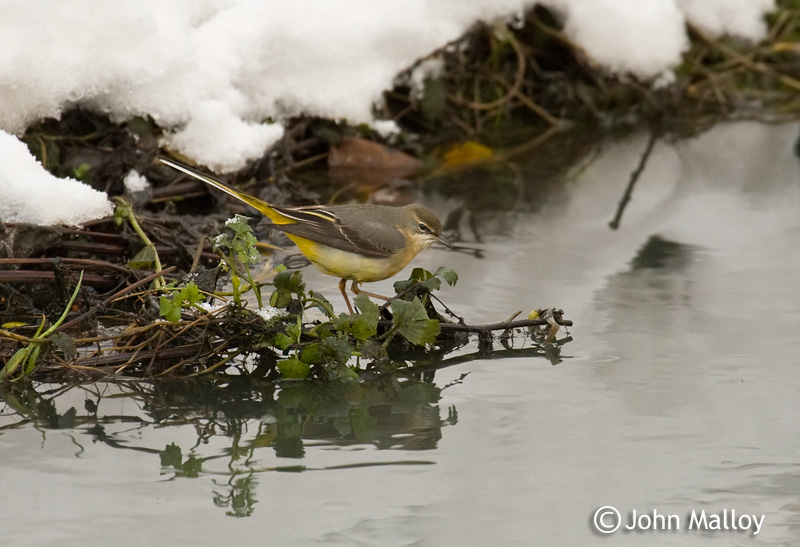 Back at the Horton Burns' eastern leg the bird activity was more active - plenty of house sparrow in the hawthorns along with chaffinch, great, blue and coal tit, while the burn held a further 7 snipe, a staggering 3 kingfisher (highest count), 3 grey wagtail (making 4 for the burn today), a pair of mallard and a moorhen. Not bad for a grubby stream flowing through a housing estate! 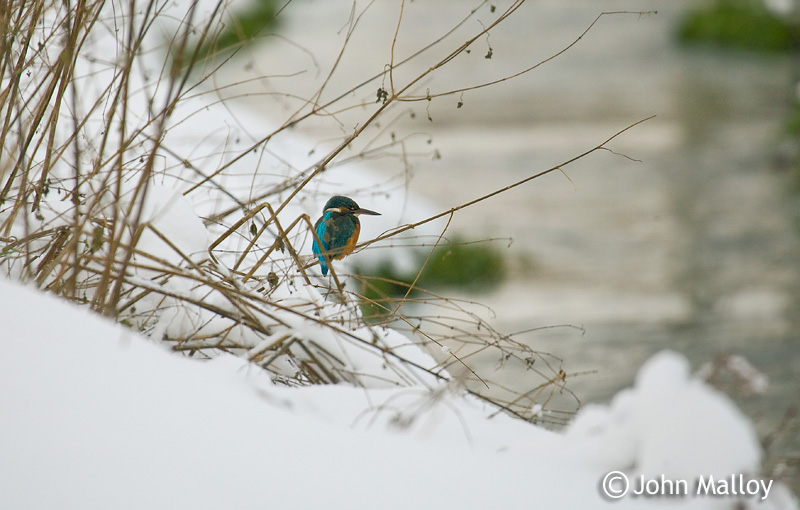 I tried to get a Kingfisher shot on Cod Beck in Thirsk yesterday in the snow and no luck.

Nice to see some colour from the birds when there is none elsewhere.

The kingfisher on the Horton Burn are impossible to get close too as thereis little cover + using a smaller lens while the big'un is away for repair does not help! Great to be out in the snow though!