On a somewhat cold and wintry Boxing Day I ventured out to check the Horton Burn and West Hartford, and as if with recent tradition, took the bike out to propel me along the snowy paths.

In the three and a half hours that I was out, I amassed a reasonable selection of birds including a new one for the north of Cramlington (for me, anyway).

West Hartford was very quiet indeed - the highlight being a flyover cormorant...

It was the Horton Burn were the "action" was. At the west end, six siskin were my first of the year in the area, while bullfinch were reasonably represented with a minimum of three males.

Snipe were also well represented, tho I did fail to count them - many were observed on the stream, and at least one was feeding in a hawthorn lines ditch just to the north of the western footbridge. 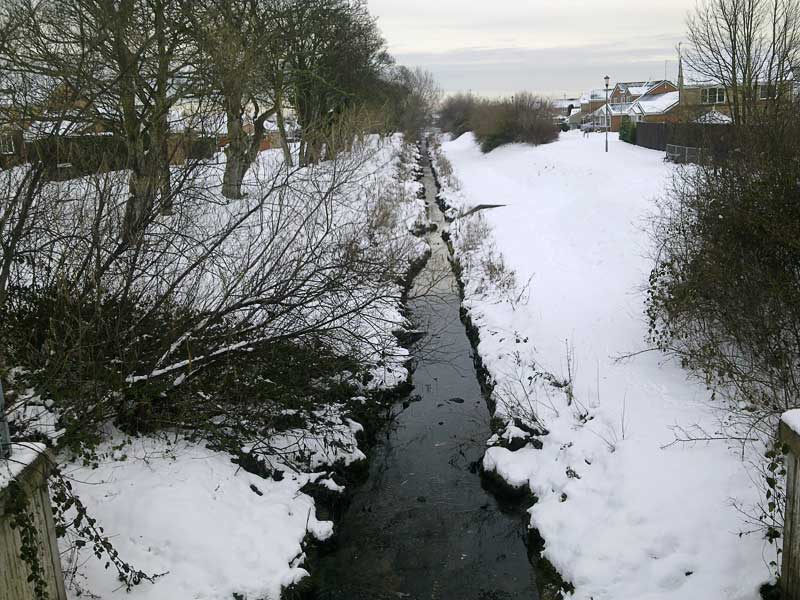 Grey wagtail probably numbered 2+, but redshank stole the show - at least eight birds were feeding in the burn today - some close to the footbridges... 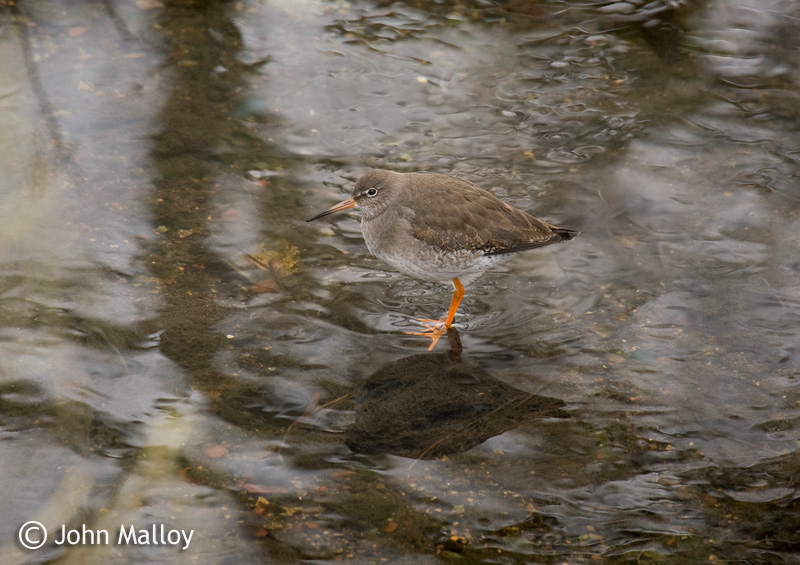 Only one kingfisher was noted and a single woodcock was complimented later by a second bird.

At the old fire station the chaffinch flock was complimented by a minimum of four brambling - a new bird for me in this area - great stuff!

To finish off, a great spotted woodpecker was noted, along with another burn-casual ~ reed bunting: one female next to the western road bridge. Happy Days!


***
Thanks to all who have read this dross during 2010, I hope to get another update squeezed in before year end...
Posted by John Malloy at 22:03