Very productive stint on the patch 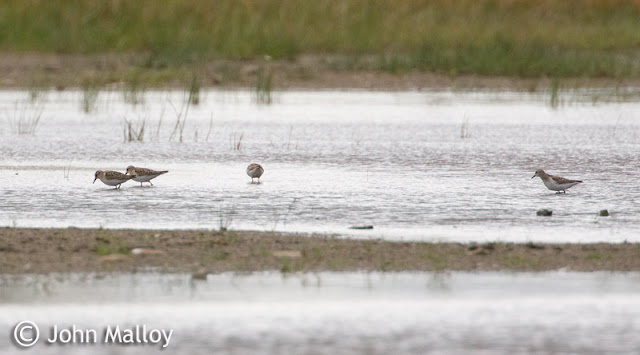 Steve and Phil had sent a text not long after three to advise of their presence - so after a quick assembly of camera and bins I was off, and soon was enjoying my second record of little stint in Cramlington (the last being a single bird in Spring 2004, also at WH).

Flighty and keeping to the west edge of the promising looking pool the stints were a great sight. Images here are with the 500mm & 2.0 extender - so records at best! 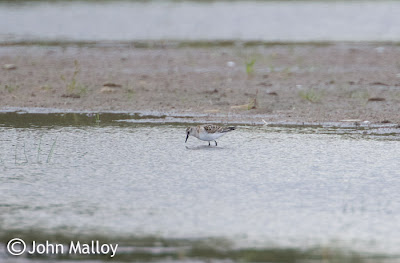 "Flighty" is probably a good link to the next species that was on offer. After hearing them in Spring 2010, the next species encountered was very much unexpected. In fact it surpassed the stints!

Remarkably we had  a single quail, not once, but twice (or thrice if you're Steve and Phil)... in flight, calling.

Alan - so it did. Must have picked the message up incorrect when it was phoned in. 4 little egret would be nice though!

Gary - aye, cracking... All on the urban doorstep!

Nice one! I'll have to try my luck there when I go to see my brother.

Nice title how long have you been waiting to use that !!!!!
Brian

Always nice to have a naff title...!