From the archive: September 2008 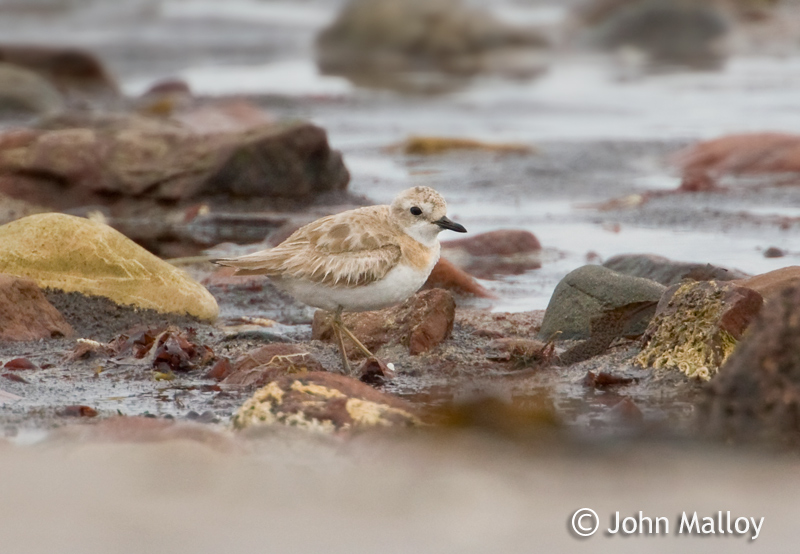 Presented here are a couple more images from September past. The photograph above is of the greater sand plover that graced Dunbar, Lothian on 20th present here after a short visit to the Ythan Estuary north of Aberdeen. It was twitched on a Saturday morning after rumours had circulted on the previous evening. A fine wader indeed. This bird was amongst one of the first species featured on this blog in November 2008 (see this), I hope that improved photoshop techniques on the image above are more pleasing to the eye...

This sand plover was the 14th for the UK and  first September record (per British Birds, Volume 102, p551).

Earlier in September 2008, and more local to home, was the buff-breasted sandpiper (below) at Cresswell Pond, Northumberland. Water had drained from the pool after extremely heavy rainfall had caused the sandbar that contains the water to break, revealing some wader-friendly mud at the north-and of the pool. 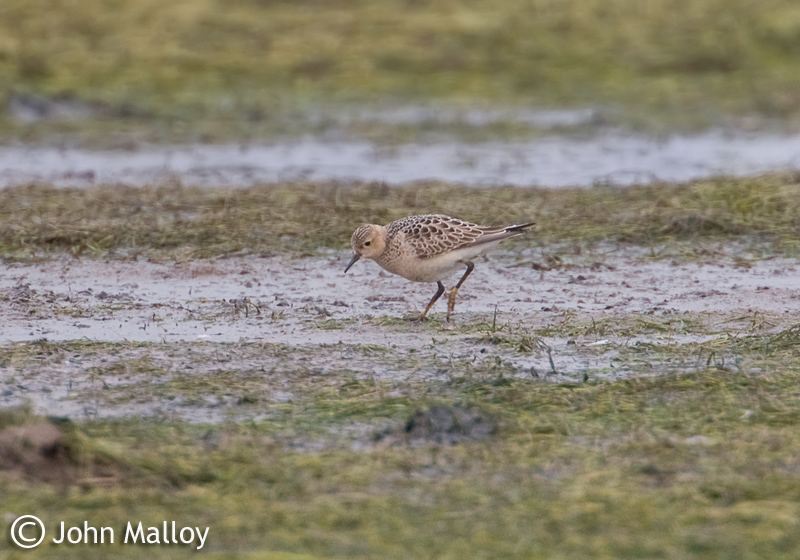