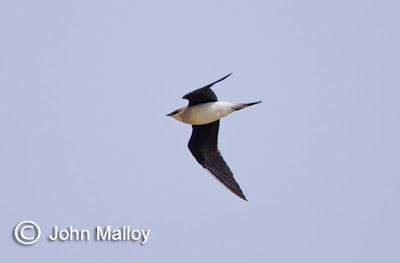 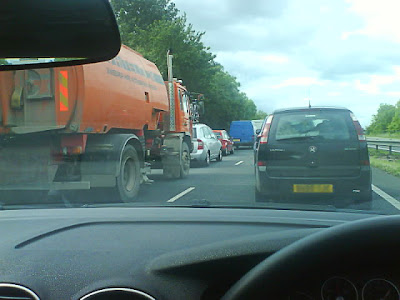 One of those twitches where, if the worst happens and it nicks off overnight, there's still plenty to see in the area.