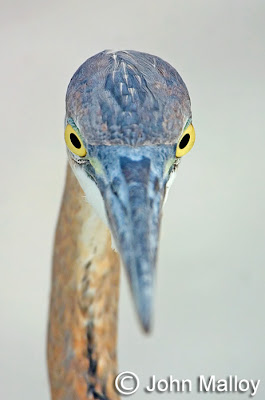 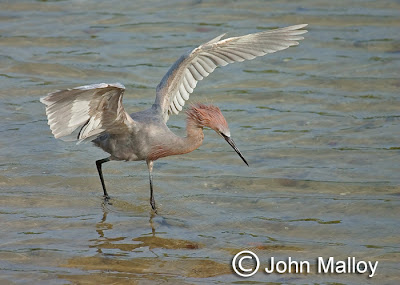 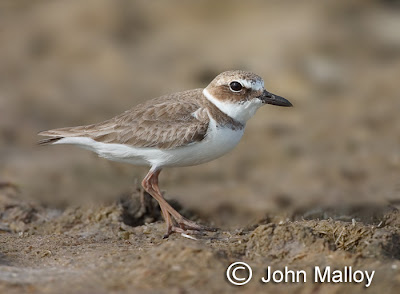 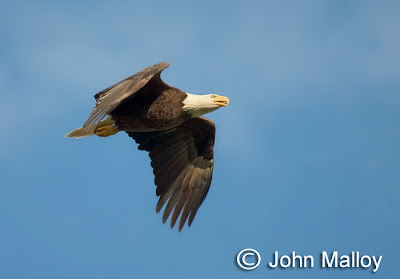 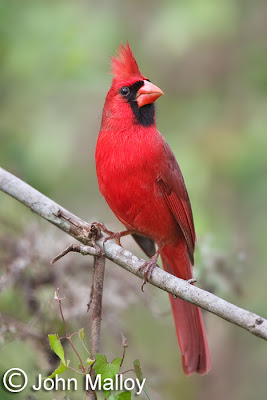 Northern Cardinal
The trip to Florida in anuary 2006 was so good that I had to go back!
This selection of photographs is from January 2007, all taken with a Canon 10D and Canon 500mm lens. The 10D was a very good camera indeed, although the fact that the birds out in Florida are so obliging did help! The immature great blue heron was on the beach outside our hotel in Naples and was very bold - I have a picture somewhere with it standing next to me - almost my height!
The reddish egret was also at Naples, I love the way that this species "dances" with it's wings spread while hunting - I assume the open wings create shadows on the water so that the fish are attracted.
Wilsons plover is a great species - a colossal bill! This bird was photographed at Tigertail beach. The shore also held piping plover, tri-coloured heron and western sandpiper.
The mighty bald eagle was at the aptly named eagle lakes south of Naples, and was one of several in the area - along with many anhingha, osprey, blue-winged teal, mottled duck etc.
The northern cardinal was photographed at the feeding station at Corkscrew Swamp, where painted bunting, northern waterthrush, american goldfinch and red-winged blackbird were also easily photographed.
Posted by John Malloy at 10:33