Another day, another trip up the coast.

Newbiggin was the first port of call, and after yesterdays failure to connect with Mediterranean Gull, today was better, with four easily available from the comfort of the car.

The Woodhorn goose flock remains unchecked, as traffic works prevented use of the lay-by - hopefully the Greenland White-fronted will hang on.

Lynemouth provided much better views of the Glossy Ibis - sunshine and a closer bird. No proper camera today, so an iPhone held to the scope for a record shot.

Cresswell wasn't really checked as it was a pitstop for a quick chat with Alan, and later at Druridge the Green-winged Teal could not be seen. Compensation came in the form of three Pintail, half a dozen Shoveler, lots of Wigeon and Eurasian Teal.

Arrived at East Chevington along with Peter and spent the next hour or so hoping for the Bearded Tit / Bittern to show. Neither appeared. 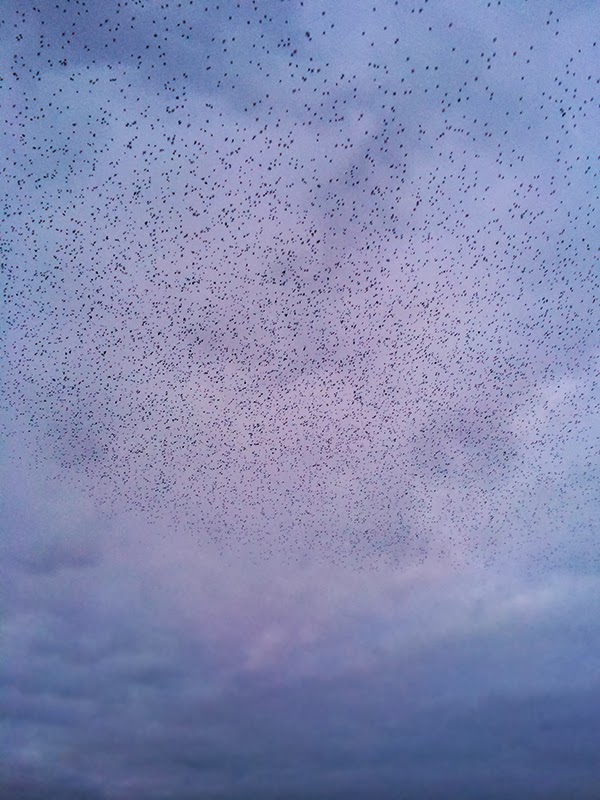 How did you manage such a brilliant shot with the iPhone? Every time I try I fail miserably!

Hi David, thanks for the comment - its not a bad record shot, uploaded without any sharpening. See

for how I do it. (BTW, I've just upgraded to the 5s, the adapter I'm using currently needs updating as the hard back is for the 4s).