A text from Mark stating that he was able to head to Cresswell this afternoon was (again) too much of a temptation to resist... The black-headed wagtail was immediatley on view and it continues to be watched by a steady crowd of observers. Despite good light he never came as close as the other wagtails, so it was another black-less photo session. The other wagtails were more accomodating, with the "channel", white and yellow continuing to provide entertainment. Debate increases on which wagtail is the most appealing... 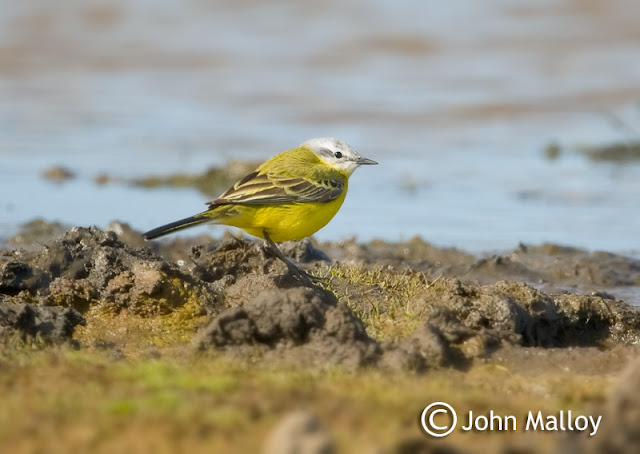 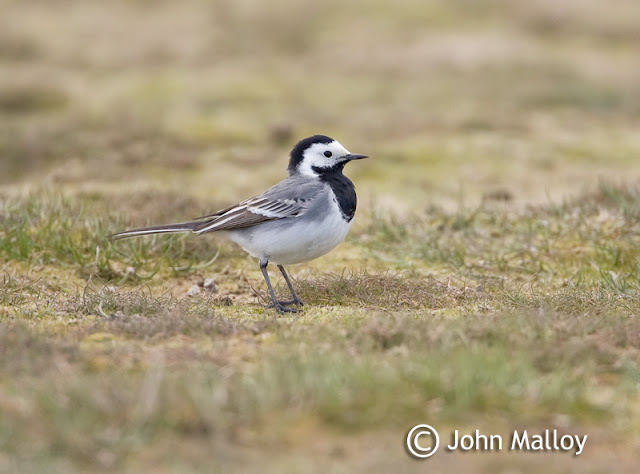 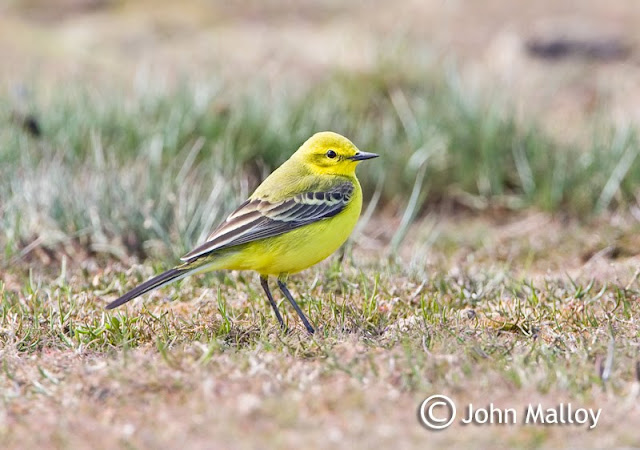 Yellow Wagtail
Click the images for a sharper version...
Posted by John Malloy at 19:05

I've never seen the latter (only heard one on Skye one time). We basically have the same Wagtails as the UK but the east Asian race of Yellow is pretty rare here.

WAGtales how clever I wish I had thought of that, again some great images.
Brian

Cheers to you both.
Always pleased to get a naff header for the blog post!