Day 2 saw the team heading up Cairngorm, in search of grouse and buntings. First port of call saw a single female black grouse flying past the parked car, while reds gave themselves up not long after.

The car park was quiet, so with cold weather gear on we started the moderate climb up alongside the mountain railway. Fresh snow began to dictate our route, and a good call from John B saw us heading south in search of snow free patches.

Within a few steps we were halted by an incredibly obliging party of ptarmigan - two females and a vocal male. The next few minutes were spent in admiration of the mountain specialists, with unanticipated good views... 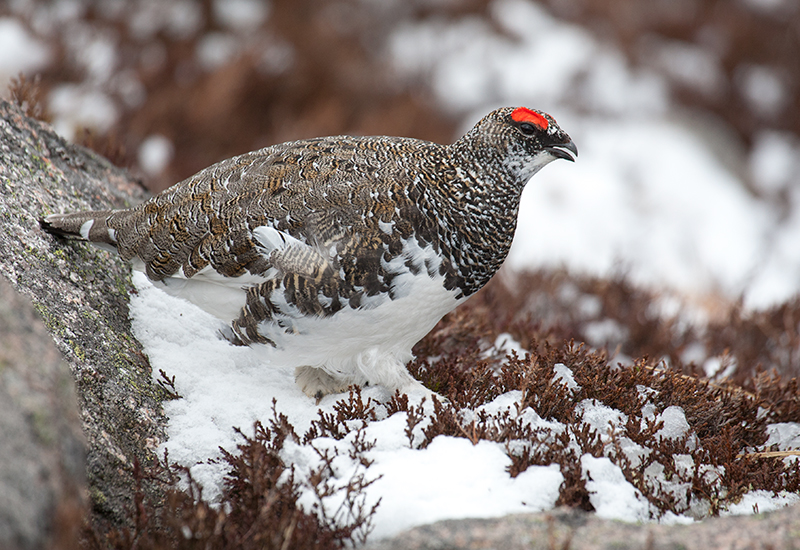 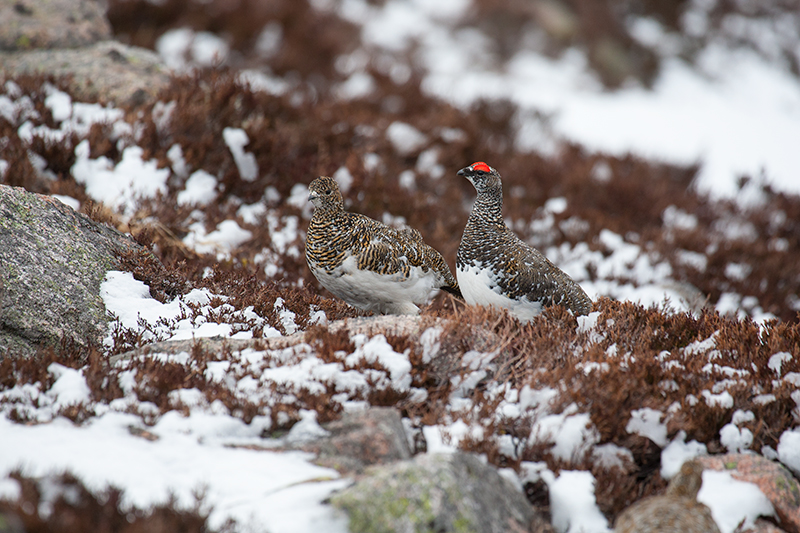 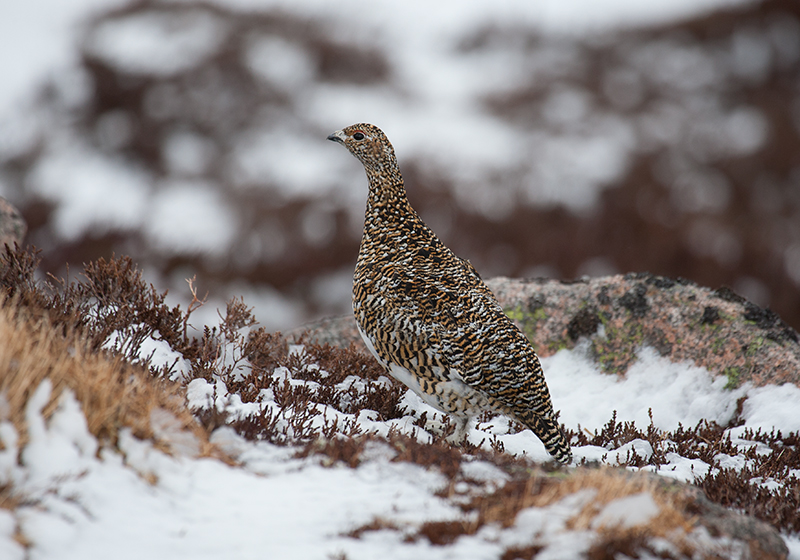 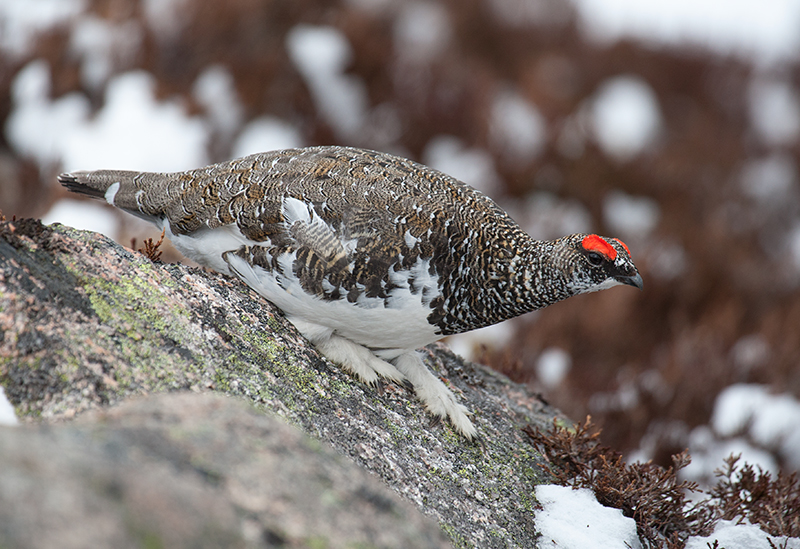 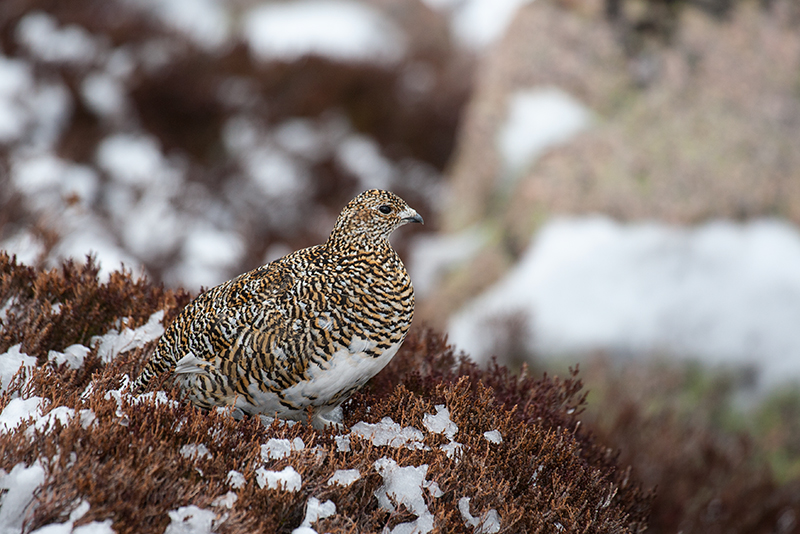 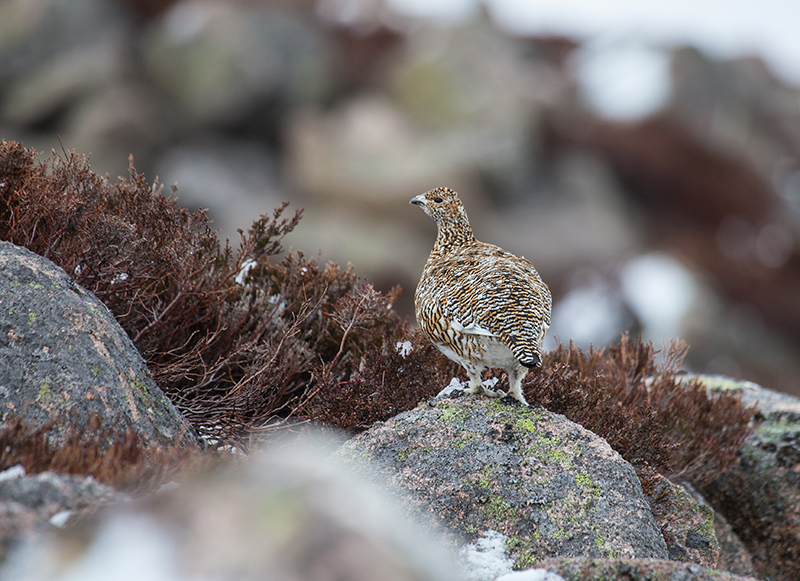 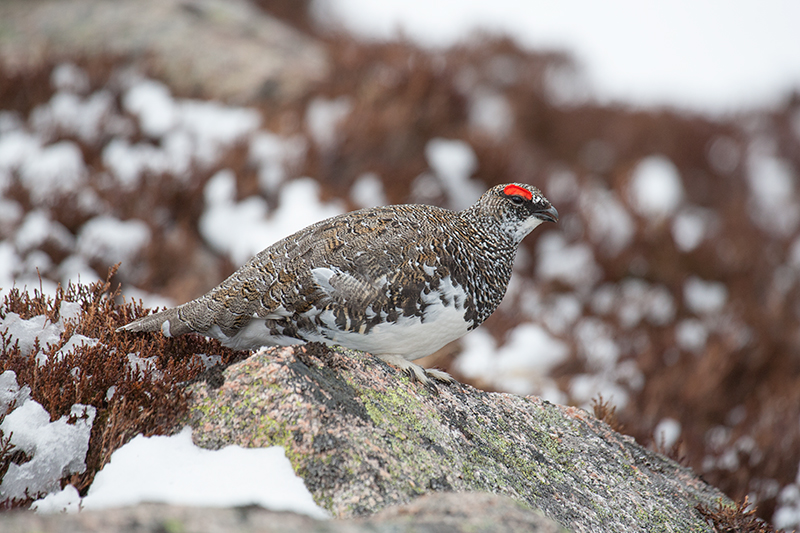 With mission accomplished it was time for the easier stroll / slide back to the car park, but not until the customary team picture. 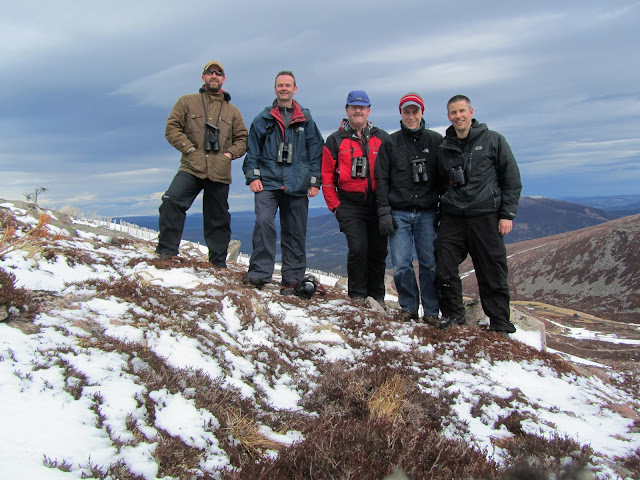 Back in the car park a small of snow bunting were picked up - maybe 20 birds in total but very mobile - a few smart males in the group: 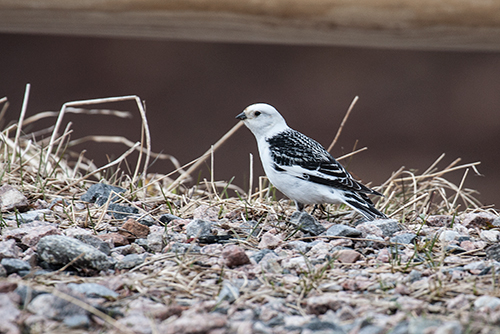