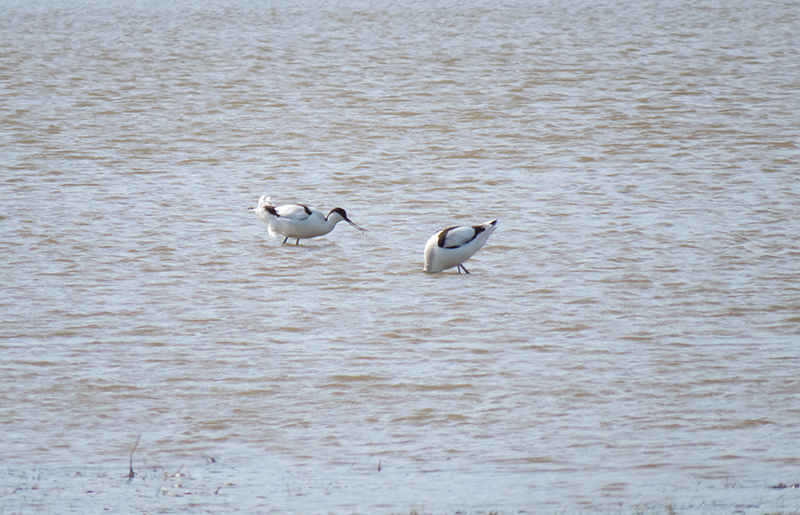 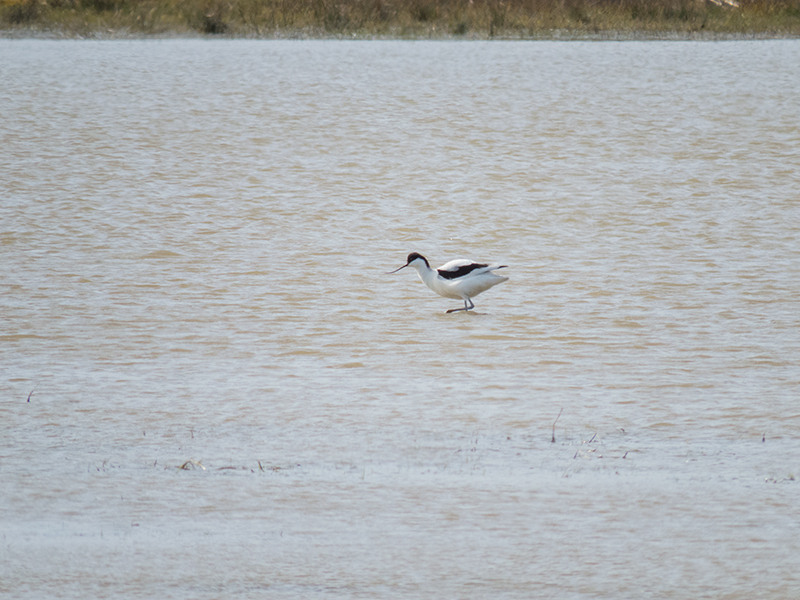 The cycle ride back home was easier, with the wind assisting the journey somewhat... stops at East Hartford produced 4 wheatear, and at the delightful place that is Boghouses, another - 5 is a good Cramlington total.
Posted by John Malloy at 17:21