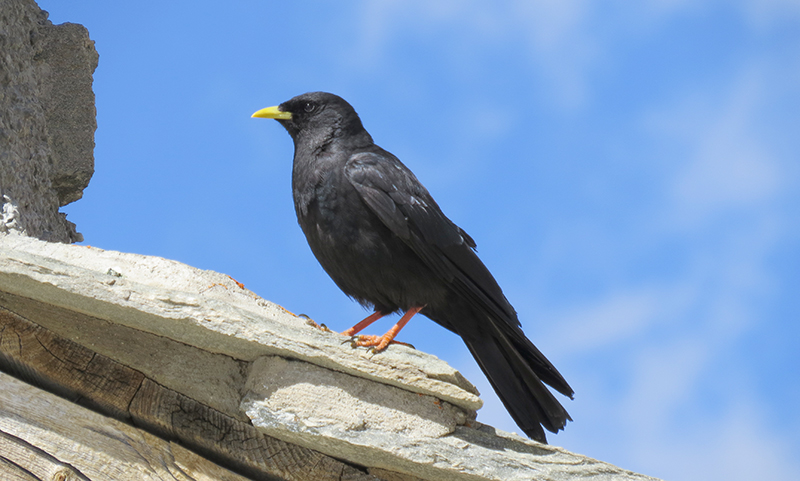 Patch birding had been put to one side as Mr and Mrs Sometimes headed to Switzerland for a week or so of hiking around Zermatt. This was the first trip that the "big camera" did not travel, instead opting to take the recently acquired bridge.

Birding was limited to the path side, and most anticipated species were seen, with exception of both Serin and Snow Finch (seen here on our last visit to Zermatt in 2003).

Highlights included a pair of Honey Buzzard residing in the valley, squalls of Alpine Chough on the mountain tops, a single Rock Bunting, Alpine Accentor, Western Bonelli's Warbler, Melodious Warbler, plenty of Raven (affectionally known as "pig birds" by the Mrs -  apparently thats what the call is like!) and loads of willow tit. Our last walk included a close encounter with an immature golden eagle, and raptor interest continued right to the airport with black kite, honey buzzard and peregrine all noted above the runways at Geneva. 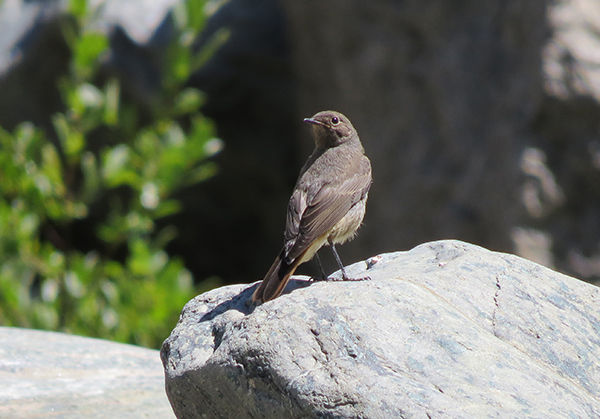 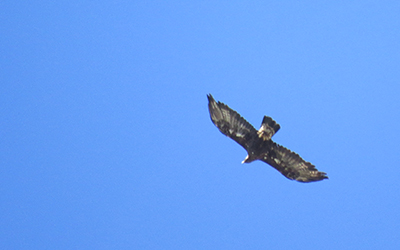 The morning after we arrived back in blighty included a quick pitstop at Arcot - Garganey secured for the patch year list...
Posted by John Malloy at 11:13