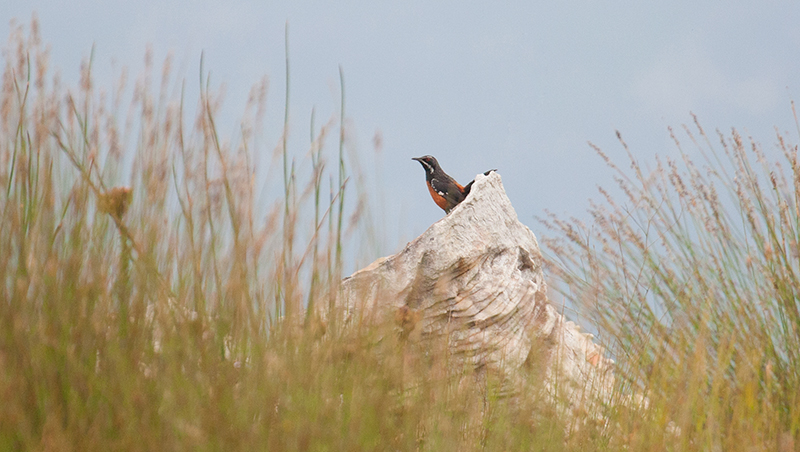 So another year closes and another is about to begin. It's been an unusual year...

2012 started well with a second trip to South Africa - a beautiful country with amazing bird life. Ornithology-wise the highlight was a two day venture into the wilds with Birding Africa - we amassed a good number of species on the full-on days (163 species - declared a record by our guide), with personal highlights being Cape Rock-jumper (above), Secretarybird and some decent views of Victorin's Warbler.

Back in the UK January had started well with Desert Wheatear, Lesser Scaup, Great Grey Shrike and hods of Short-eared Owl available on the 1st - a pace that seemed to lessen for me as the year progressed!

February was dominated with decent geese selections, with great showings of white-fronted and bean... and a wandering Egyptian.  A Green Woodpecker in Cramlington was a local highlight.

By March I was assembled with Mark, John B and  cousin Rob for our annual birding weekend - this year Northumberland was the host county, and we enjoyed some great birding, with our "own" Great Grey Shrike in Allendale, Red and Black Grouse, Jack Snipe, Smew, Greenshank, Iceland Gull, Ring Ouzel etc 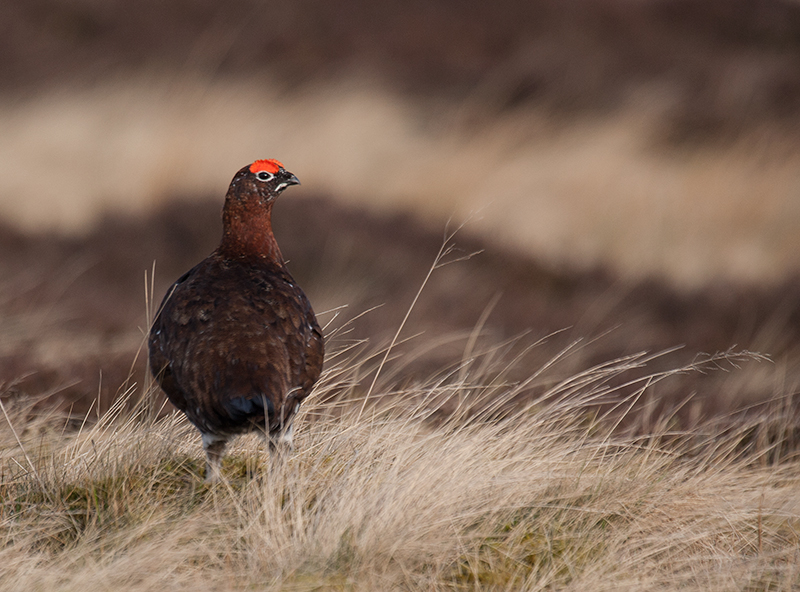 April brought summer migrants and a few padders - Common Crane, Hooded Crow and Marsh Harrier. Grasshopper Warbler arrived late at West Hartford and were notable in their absence for much of the wet summer... Little Grebe was good for West Hartford on 30th

May brightened up with two Red-rumped Swallow at Lynemouth and a splendid but distant Red-backed Shrike at Hauxley. Two Cuckoo at West Hartford were notable, while dipping Kentish Plover on Holy Island was extremely frustrating. The end of may was good in Cramlington (not often said!) with Little Owl and Ring Ouzel being picked up late in the month. Lack of twitching instinct cost me dearly on 29th - opting to go the next morning was bad judgement, as the Hartlepool Orphean Warbler was a 1 dayer...

Birding in June was limited by work commitments, but locally was able to enjoy singing Marsh Warbler, Corncrake, and another Cramlington Green Woodpecker.

July gave an unusually good opportunity to see Long-eared Owl at Druridge - with daylight hunting birds in front of the Budge Screen. 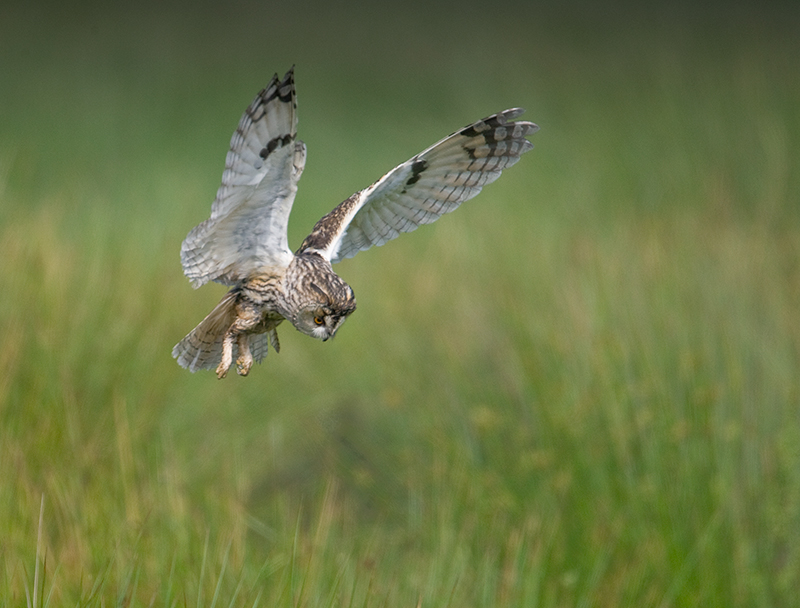 The return to the UK was timed well with the appearance of the Newton Stilt Sandpiper - my third county tick of the year. A quality bird for the county, and with Quail on the route home, a decent morning out.

September was still limited by overtime, so I was pleased to get nice views of Yellow-browed Warbler at St Mary's and enjoyed the mini-fall of common migrants late in the month. A Long-billed Dowitcher at Cresswell was a nice bonus (along with the Great Skua that took up residence on the pond!)

October saw the return of Kingfisher to the Horton Burn and an interesting day at St Mary's when an interesting warbler was on intermittent show - the Blyth's Reed was no easy picking but was an interesting lesson to be part of. Rarity-wise October was a no-goer for me... A Slavonian Grebe on Druridge Bay CP was nice though.

November was a "big" month for me - reaching a milestone of sorts early on...
Weirdly, bird of the month was a Bee-eater! Really bizarre, especially in an urban location. Great views were had by many. 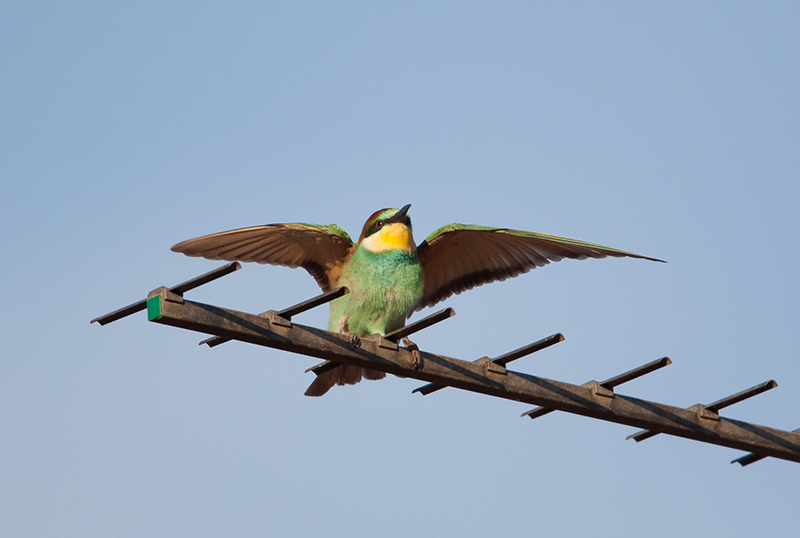 The dreary November weather was left behind for a week while I travelled to the warmer climes of St Lucia. A relaxing trip with birding restricted to a luscious resort nestled between the Pitons. A few new birds were inevitable, and along with the beautiful St Lucia Warbler, Antillean Crested Hummingbird were star attractions (an a source of great frustration trying to get decent images!). 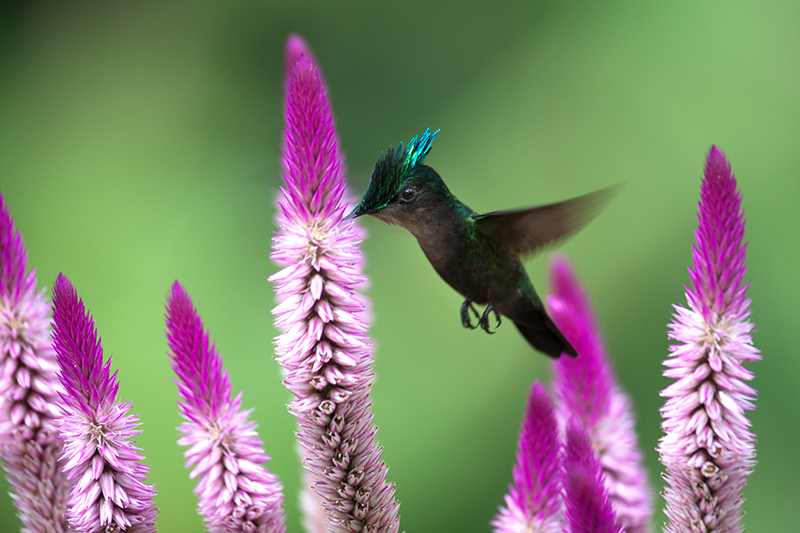 The year has concluded quietly (as much the rest of the year) with Great Northern Diver land-locked on Bothal Pond, the immature Glaucous Gull at North Shields and many cycle rides along the Horton Burn in search of Gordons' Dipper (Eventually seen with Gordons help on 29th)...

2012 was not great in the UK.... I am sure 2013 will bring plenty of good birds. Hope to see you in Norfolk when I find the next monster long stayer!

2012 was not great in the UK. 2013 will be better! See you in Norfolk when I find the next monster long stayer here