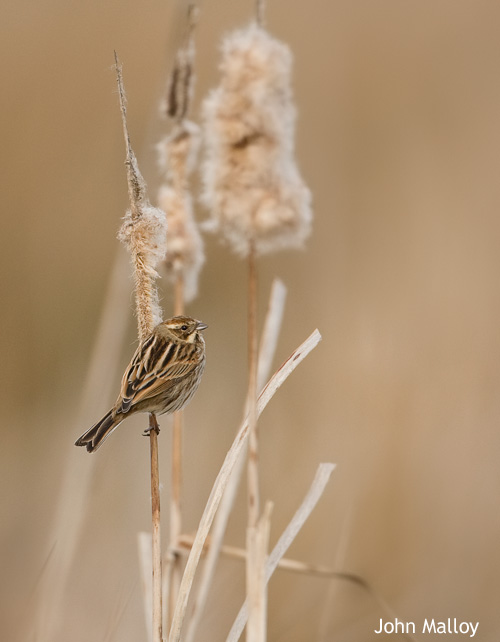 Prompted by Gordons' successes, I headed back to trusty West Hartford for a mid afternoon splodge in the marsh. The reward was provided in the form of fresh air and a  relative wad of good WH birds - 2 jack snipe lifted with the c24 snipe, reed bunting were aplenty, while on the pool, a pair of gadwall were the first of the year (scarce visitor here), plus 2 shelduck, 2 mallard, c10 teal, bhg, cg, hg, lbbg, c10 oystercatcher and 38 lapwing. 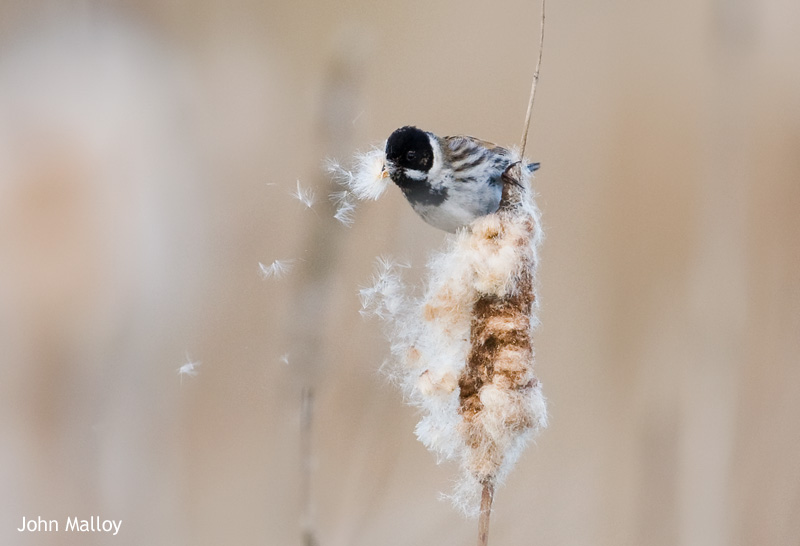 Owl-wise short-ears numbered an impressive 5, with typically three in the air together on most scans around the fields. 1 buzzard, 2 sparrowhawk and a kestrel rounded up the BOPs nicely. 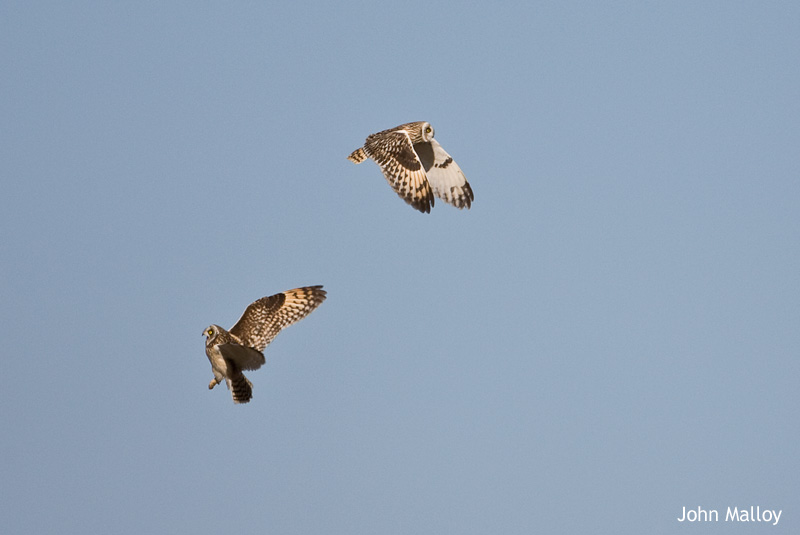